H.G. Wells, in the literary classic The Time Machine, spoke of time as something that is experienced as a fluid, relative concept: ‘There is no difference between time and any of the three dimensions of space except that our consciousness moves along it’.

My experience of Fontaines D.C. at the Bath Forum was eerily reticent of this notion of time. Upon arriving at the gig, the Forum’s stage looked vastly ill-fitting for a post-punk rock band concert. The stable dimension of the hall’s walls, the Latin motto pinpointing the intimidatingly, atmospherically high ceiling… These features felt like they evoked the setting for an hour of Beethoven or an extremely eccentric opera singer. Yet within a set that lasted a couple of hours (but felt beguiling enough for a lifetime), the Fountains made it their own. Whether it was the Fontaines’ iconic post-punk lyrics, in songs such as Sha Sha Sha and Cheque-less Reckless which set the crowd alight, turning the Forum into a revolutionary chorus against the mainstream music establishment, or other songs such as

A Hero’s Welcome and Big which reminded one about the authenticity of human emotion. The Fontaines D.C. (with the help of the vibrant crowd) maintained the magic, ethereal quality that transcended all that they touched and distorted one’s senses into believing that the 80’s Irish scene in which they were attempting to co-opt was more than a vague dream, but a utopian present.

This essence was further portrayed through the powerful dynamic found between the band members on stage, in a way that reverberated and heightened one’s emotions. Lead singer Grian Chatten moved and interacted with the crowd in wave after wave of powerful intensity. Whilst other band members maintained a more stoic demeanour this only served to emphasise Chatten’s vitality. This vitality was such that it felt as if The Fontaines were attempting to break down the barrier between themselves and the audience, in a way that made the distance between the crowd and the stage feel like it was disappearing. This further emphasised the core message behind D.C. and their music, that authentic music is not airbrushed or autotuned, but is instead portrayed as real through real emotions, and that is what unites us all.

In recent times, whether it is the pandemic or the erosion of our western democracy, I have felt a common phenomenon of powerlessness within myself and those I associate with. The Fontaines reminded me of what it is like to live emancipated and free to float, dream and chant; to whimsically take a two-hour trip to 1980’s Ireland and back, and I thank them for that. 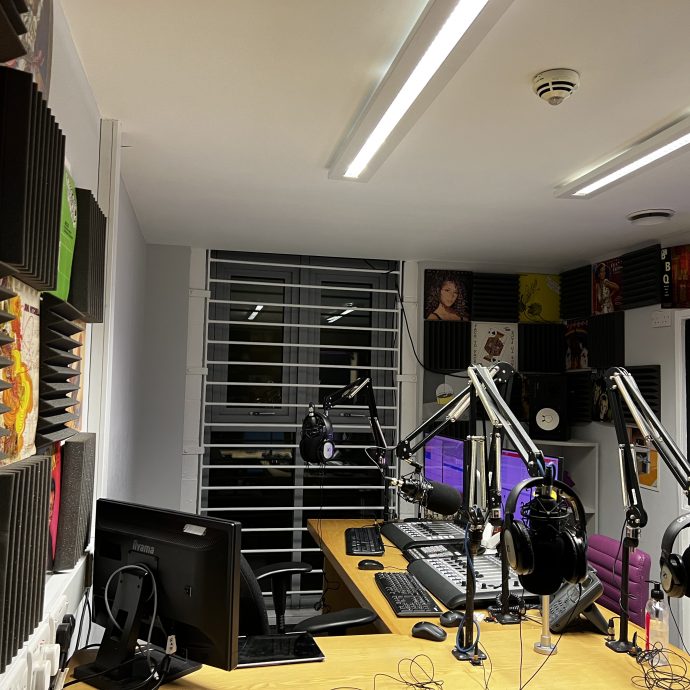 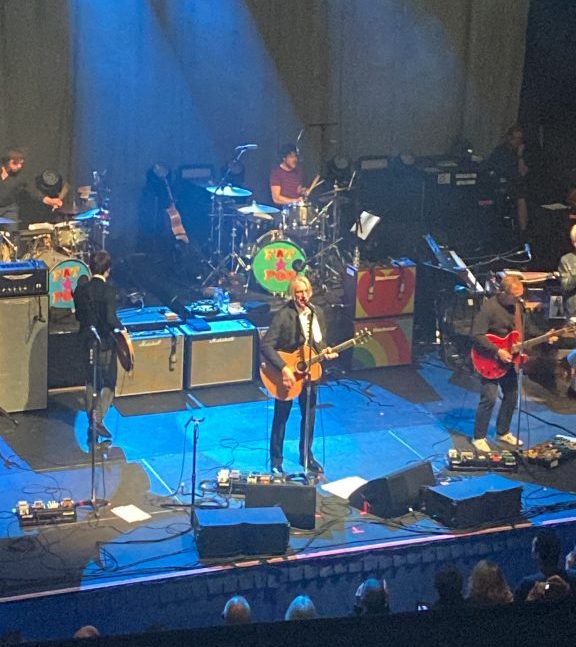 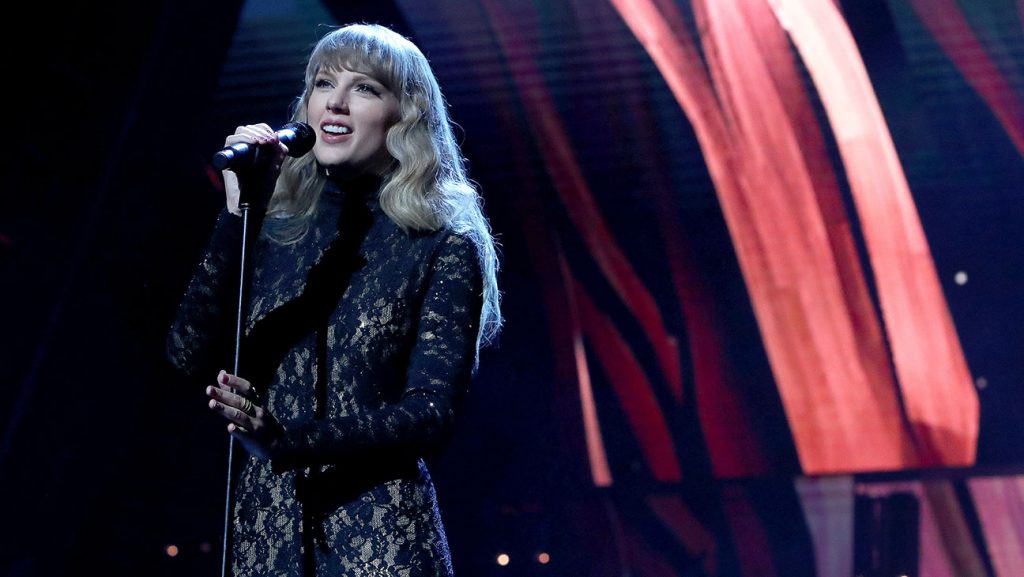 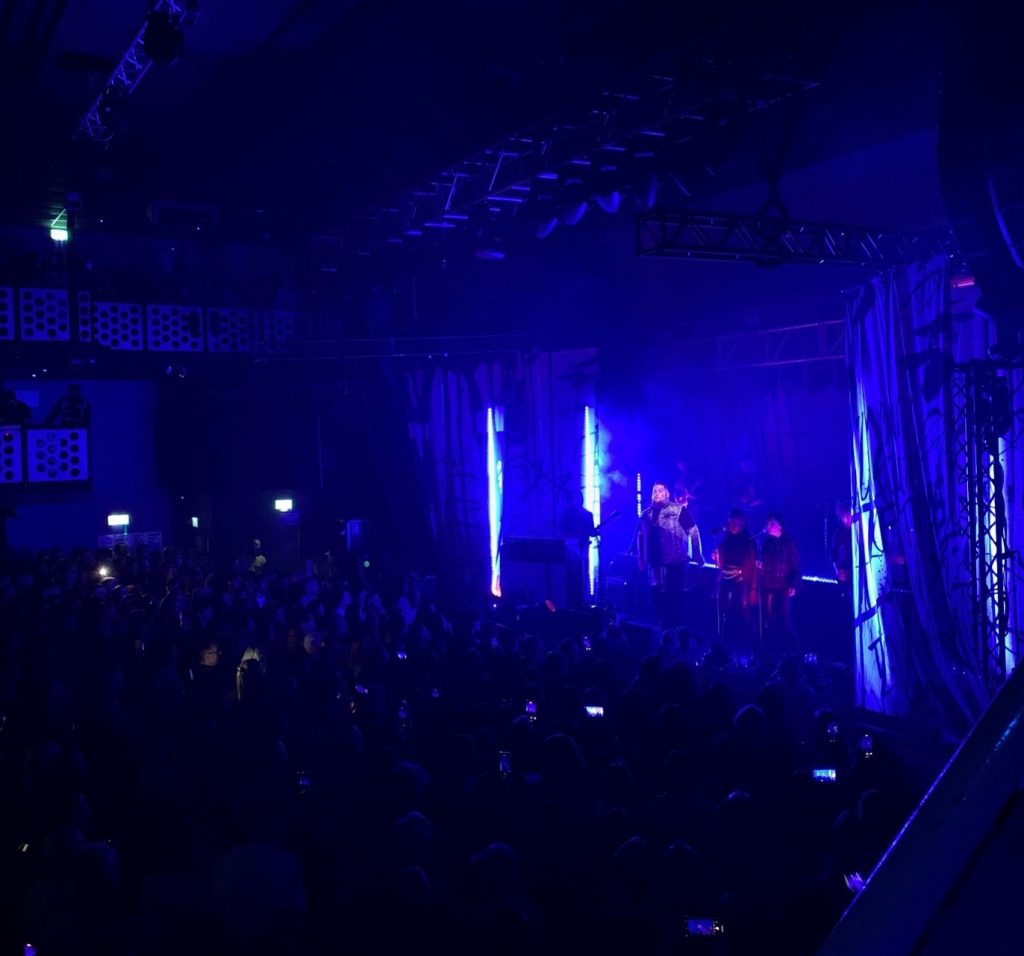 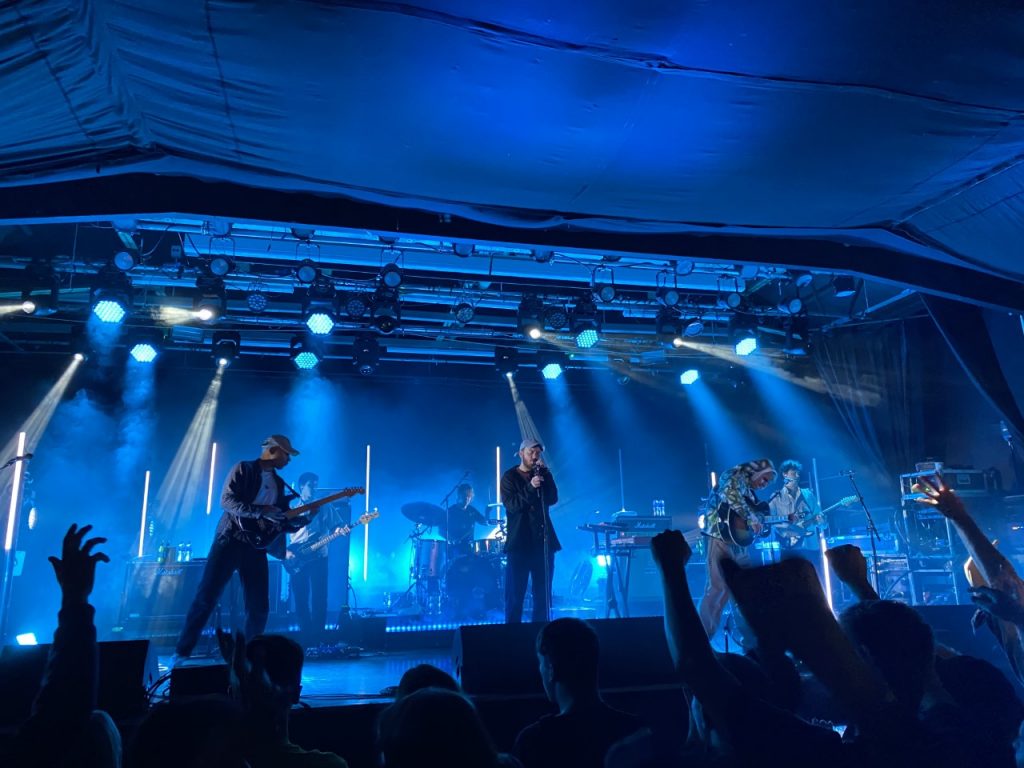 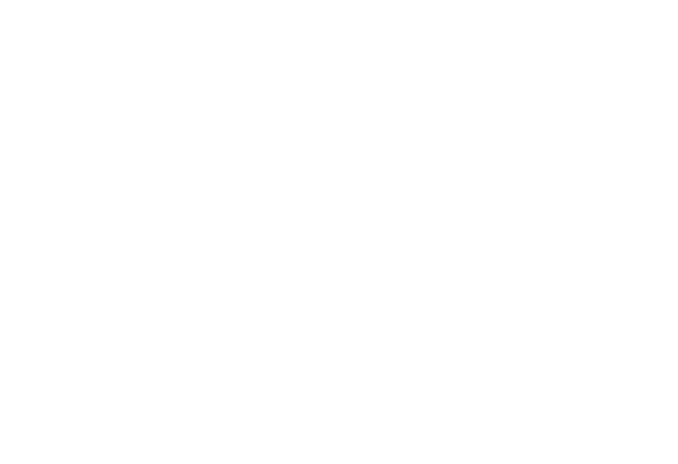 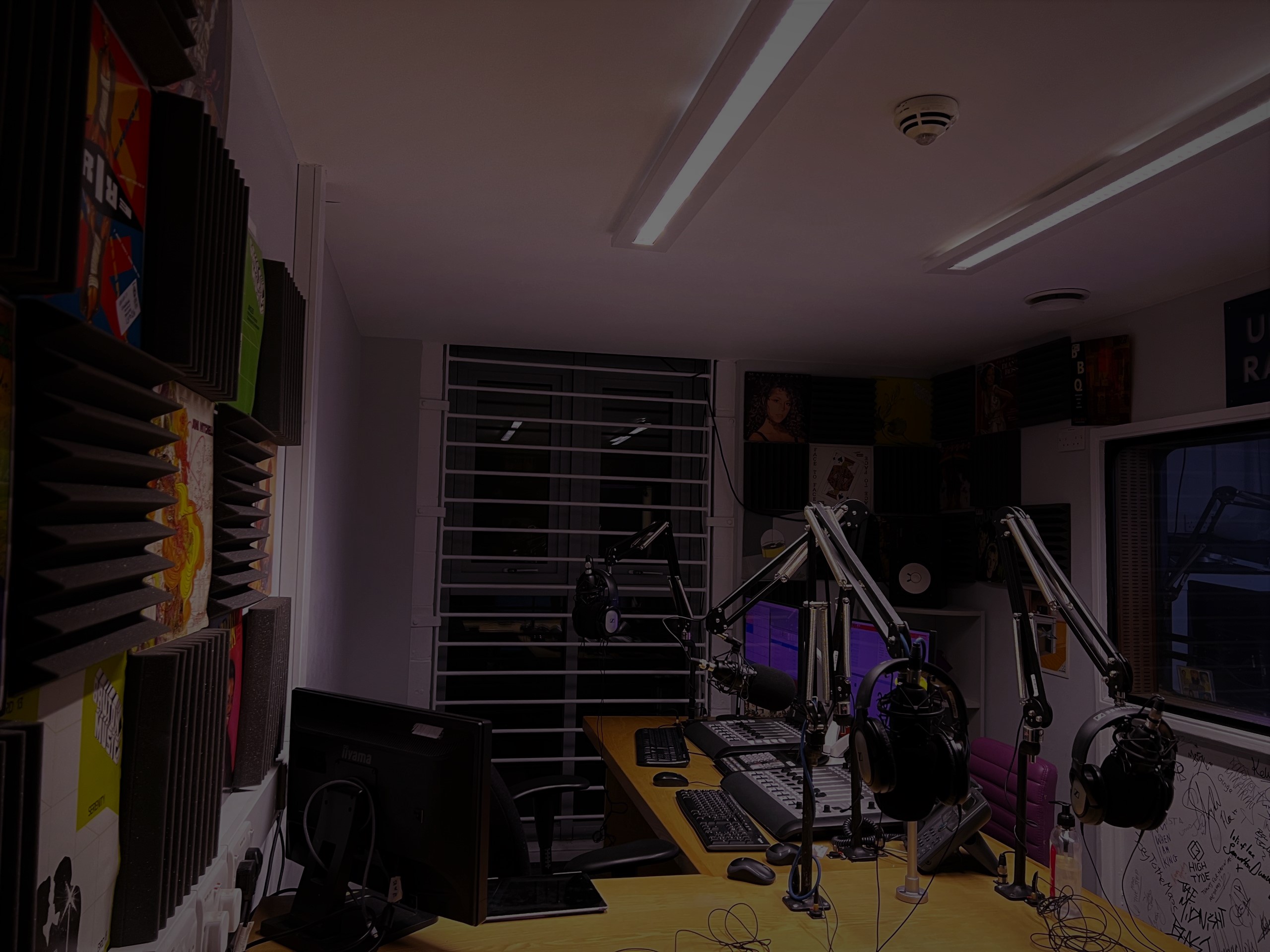